We will murder the filth on Monday. 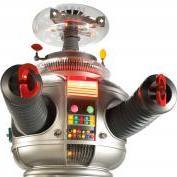 We will not just beat them, we will murder the filth on Queens birthday 2022. I just feel it in my bones. We are a club with values and principles with their backs against the wall. We are a

I think the fans probably need a win more than the club does. Would make for a much more comfortable bye week if we were back on the winner's list

Ginnivan is the perfect target.