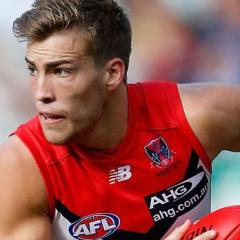 Brilliant, I am a convert. Exceptional skills, players playing to position. This is not girls footy it is women's footy and it is fantastic to watch. Best thing that has happened to football for a lon 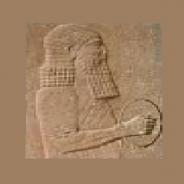 Link for anyone who hasn't got it handy. Live coverage - Melbourne v Footscray Loving it. While the game is on I see Red and Blue and my brain just goes 'ours' and the rest is details.