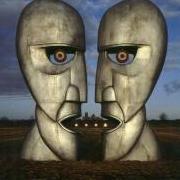 I have a degree in Exercise Science and 22 years experience in elite sport and agree roughly with Binman. Peak performance readiness only lasts so long. Teams in premiership contention try one of

Binman speaking to his disciples: '..and on the eve of the 20th round the great curse will be lifted and we will be triumphant once again'

Gravity isn't a theory, it's a Government conspiracy to keep the people down.