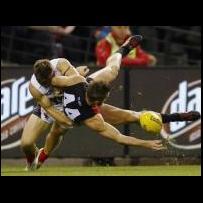 Some coaches just don't make great senior coaches for some reason, Alan Richardson is a great bloke, great football person and would be a tremendous asset to the MFC. i suspect though Macca leaving wo 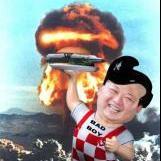 Some pretty poor comments as usual from the usual parrots. All the best to Macca and thanks for the hard work. Did some nice work with harmes and others.  There aren't always hsopy/fair