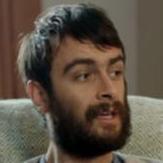 You can't tell me you haven't missed this feeling.  Only one club can make you feel like [censored] when you win, and it's us. Hope everyone here is going well.  Isn't it good to be back?? 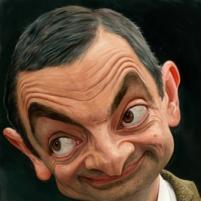 I can never sit down and enjoy watching my club.  I said to my wife after the first quarter watch them collapse now!  Hollow feeling, no confidence nor trust again.

As many have said it was horrible from halfway through the second quarter until the end. It's a rare game where you lead all day and are never headed but arguably deserved to lose. Really disappointin