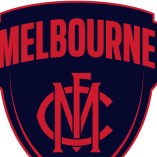 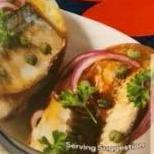 Good coaching move putting, Goldy and Heath in the centre to stop Freo's clearances in the last quarter.  Generally good players across the board, West, Hore and Purcell when it was needed, Gay d

I think I'm officially becoming a harsh marker of this team! Last two weeks have been solid enough wins, but I always feel we can do so much more. Watching other top 4 contenders demolish expansion si