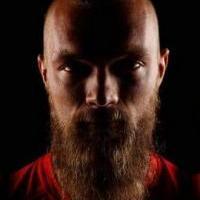 By Josh,
June 13 in Melbourne Demons

2 minute noodles smothered by craft singles with a refreshing lime green cordial made up in a 40/60 ratio.

Got a 1.2kg picanha and farofa, a 1964 padron and a fridge full of Heineken cans... Time for a good day lads and ladies let's kick em while they are down, that's what they done to us, they all di

First live game in 18 months…. Just popped up the shops in my VFL retro hoodie, picked up a MND beanie for my beautiful fiancé. Before the game I’ll be breaking out the 2021 membership scarf out